Nick, and his wife Kari, were both raised in League City and graduated from Clear Creek High School.

When they decided to start a family, they moved back to League City to raise their children (Sterling and Walker) close to grandparents and in the same wonderful environment that they grew up in.

He co-founded a benefits consulting firm that grew to be one of the largest HUB certified firms of its kind in Texas. Long sold the firm to Gallagher Benefits and assumed a role as Vice President in May 2013. He also cofounded and was named Managing Director of a real estate and healthcare investment firm concentrated on investing in Galveston County and South Texas in 2013.

Nick has been involved in the community in a variety of ways including: 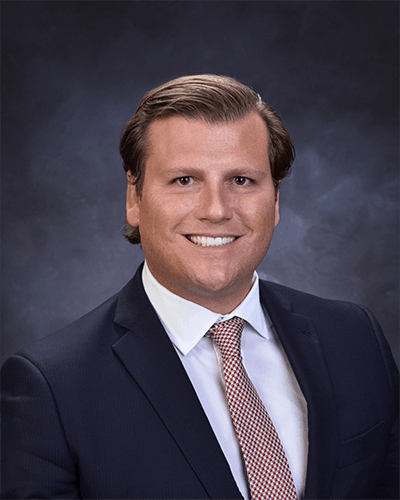