Spring has arrived, bringing both lovely weather and beautiful birds to our area. Migration may be just beginning, but some birds are already on the move! Here is my list of the Top 5 Early Birds you can see right now in League City:

The Cattle Egret is our only non-native species of Egret, and the only one that migrates, over-wintering further south and returning here to its breeding grounds each spring. Look for them following mowers along roadways, jutting their heads with each step, and as the name implies, foraging with cattle in pastures. ID Tip: Unlike other species in this family, Cattle Egrets have beautiful yellow plumes on their heads, breasts, and backs during breeding season. 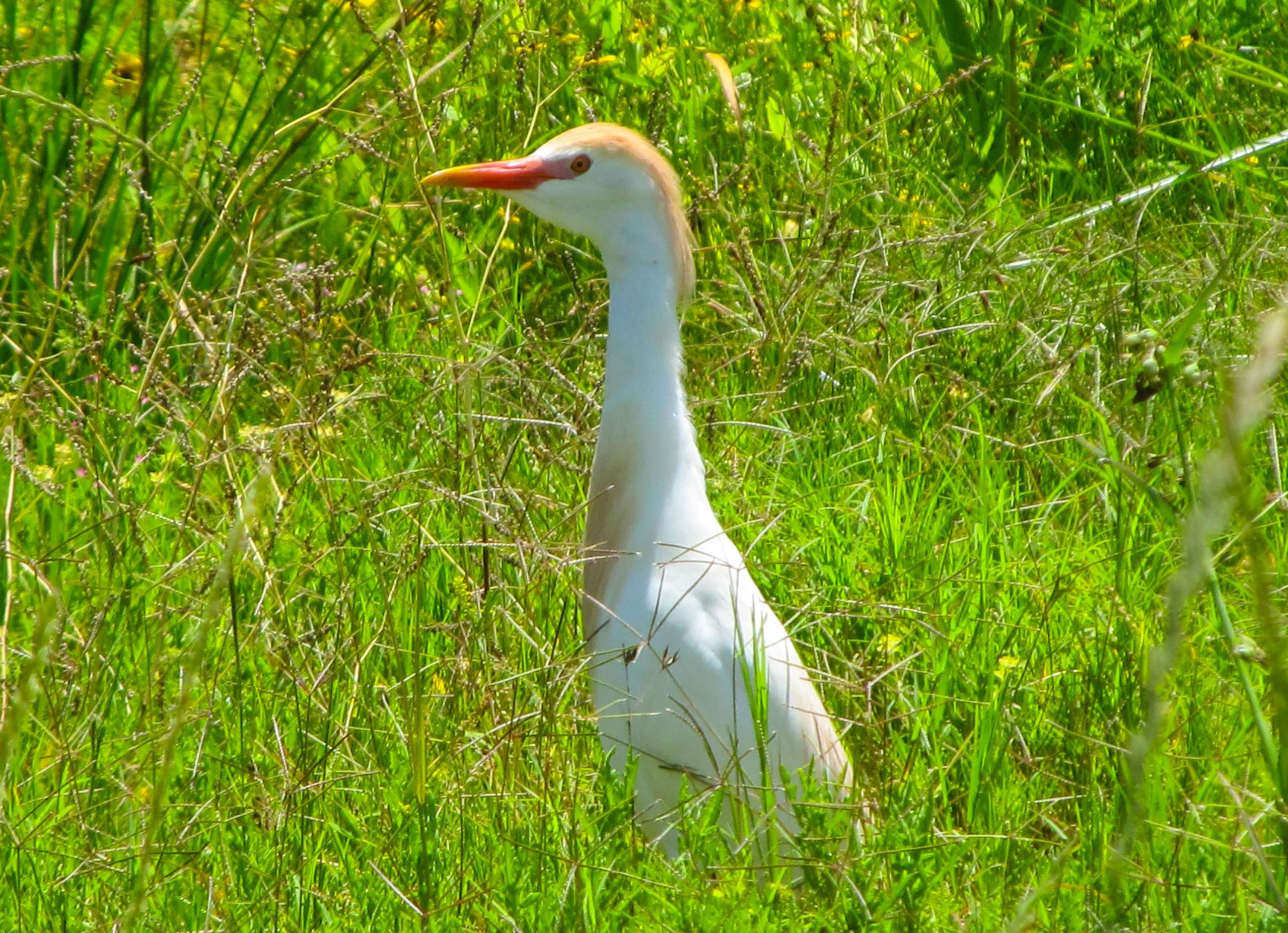 Amazing aerialists, Barn Swallows can be seen speeding and swooping gracefully through the air catching insects in mid-flight, usually in areas near water. This species has adapted well to living near people, often building nests from mud and straw under bridges. ID Tip: Barn Swallows are deep iridescent blue on the back with buffy underparts, and have deeply forked tails that are obvious in flight. 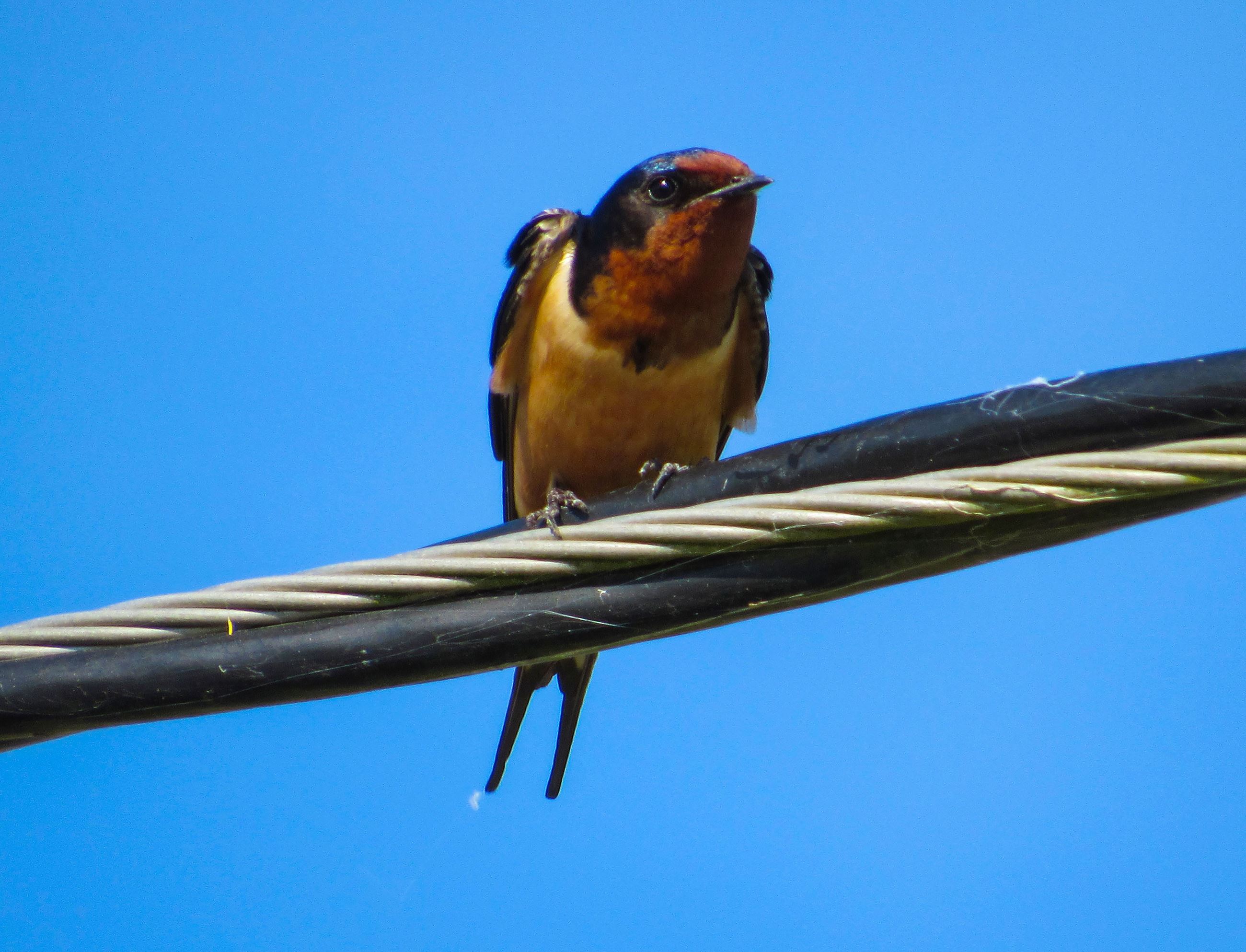 Black-and-White Warblers are always on the leading edge of spring migration, and relatively easy to identify. Although their markings differ slightly, both males and females sport striking black-and-white striped upperparts. ID Tip: Black-and-White Warblers prefer to forage low to the ground, searching for insects hiding in tree bark (especially oak) and in undergrowth. 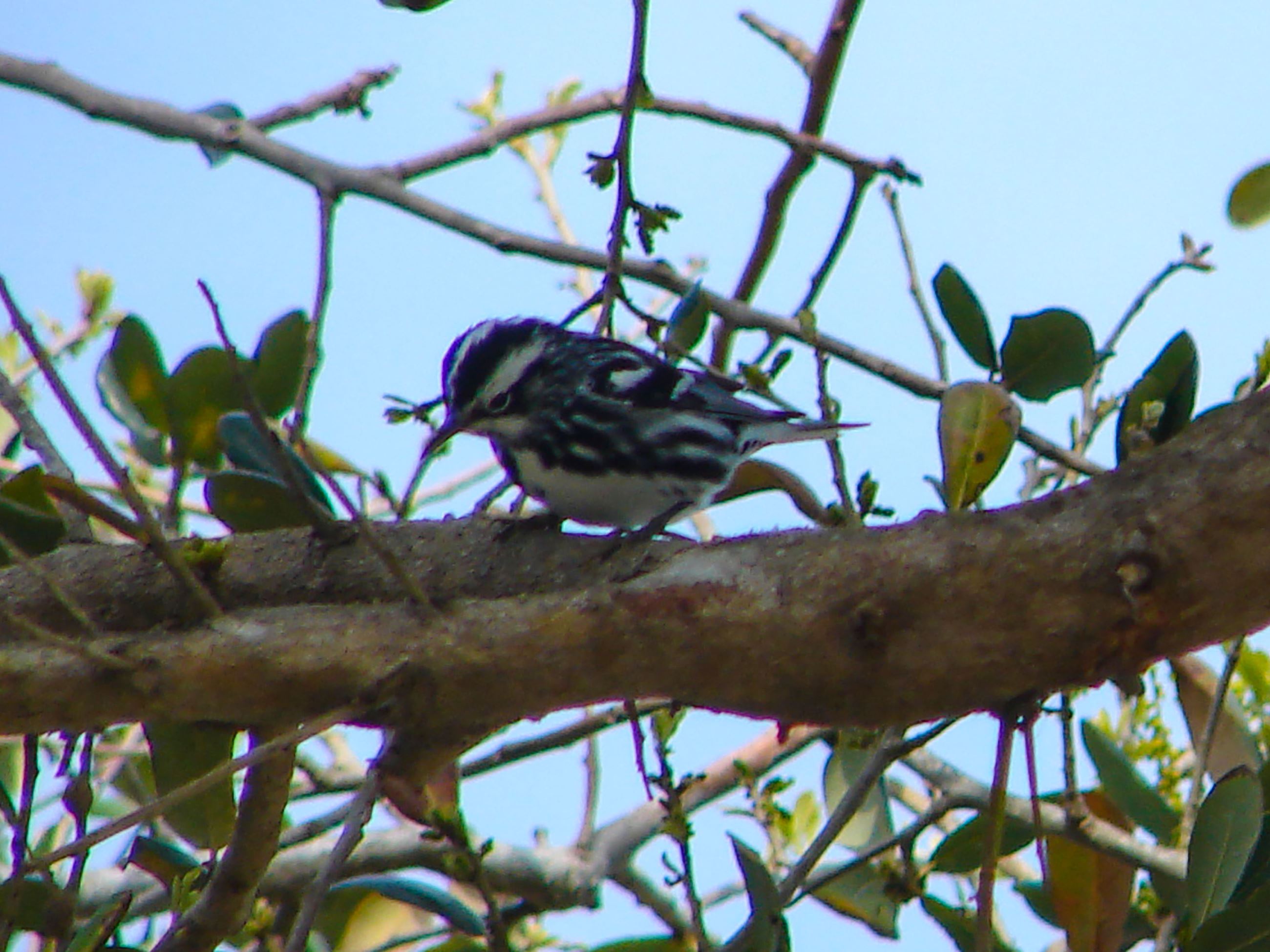 I look forward to the return of our Yellow-crowned Night-Herons each year! Don’t let the name fool you—they forage in broad daylight, stalking prey such as crayfish and frogs in ditches. This species often nests in mature trees in urban neighborhoods. ID Tip: Although adults are hard to miss with boldly striped yellow-and-black heads, immatures are well-camouflaged with brown-and-white streaked plumage. 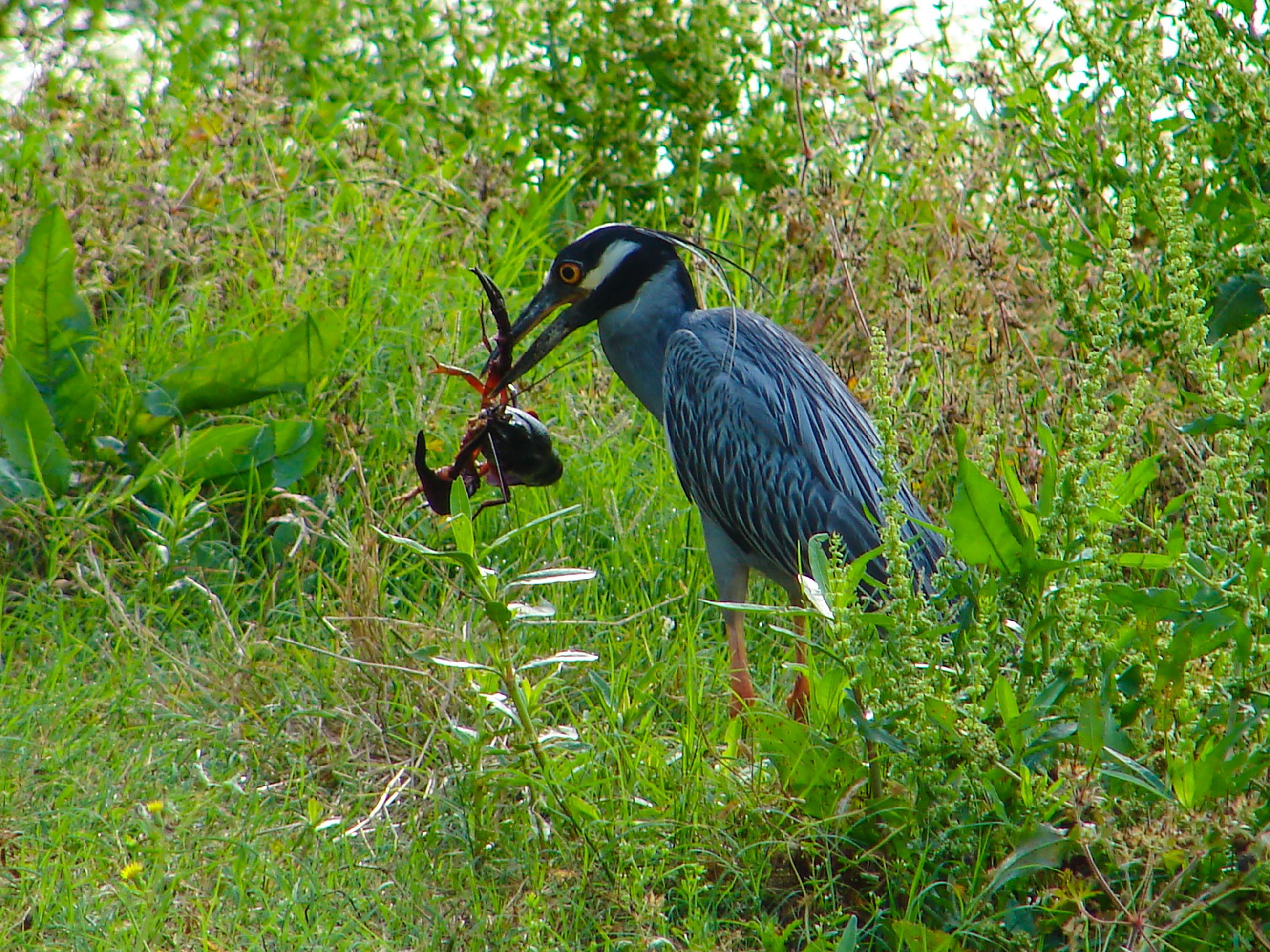 This colorful member of the warbler family nests in Spanish Moss, which is plentiful in the League City area. Northern Parulas are active foragers, chasing insects through leaves high in the treetops. ID Tip: Listen for the distinctive call of this species—a rising trill with a sharp note at the end. 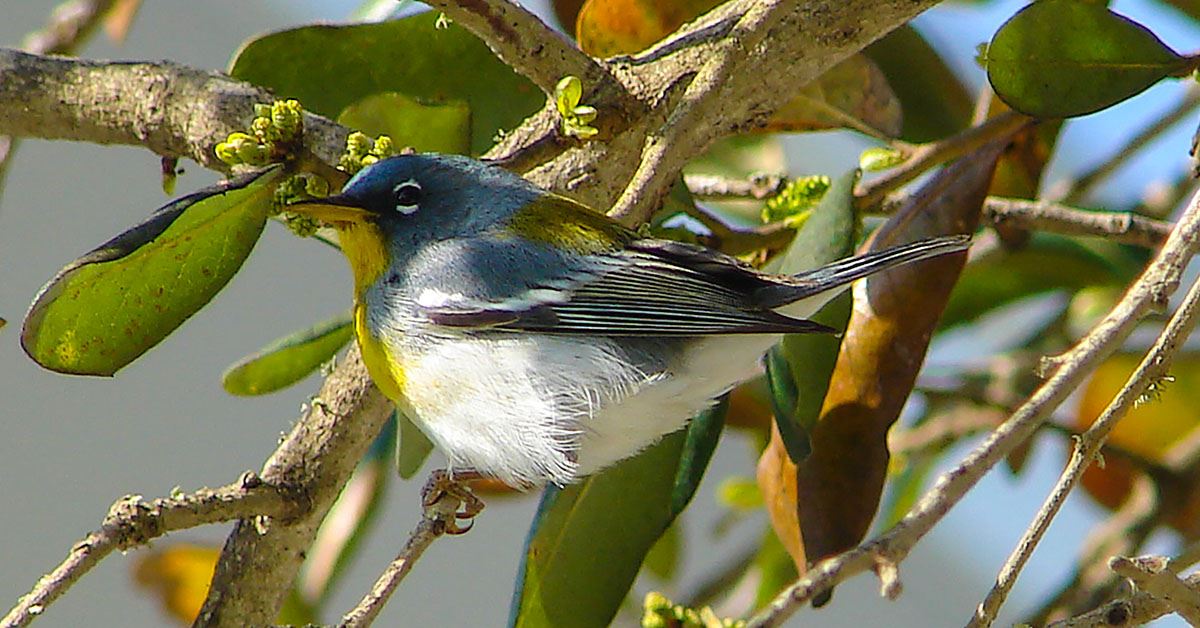