The City of League City has recently noticed a rise in the theft of catalytic converters from vehicle exhaust systems. Toyota Priuses are the most common vehicle type being targeted right now, although several have been stolen from various other makes and models. These thefts are taking place during the day and night and often in public parking lots.

The Appeal of Catalytic Converters 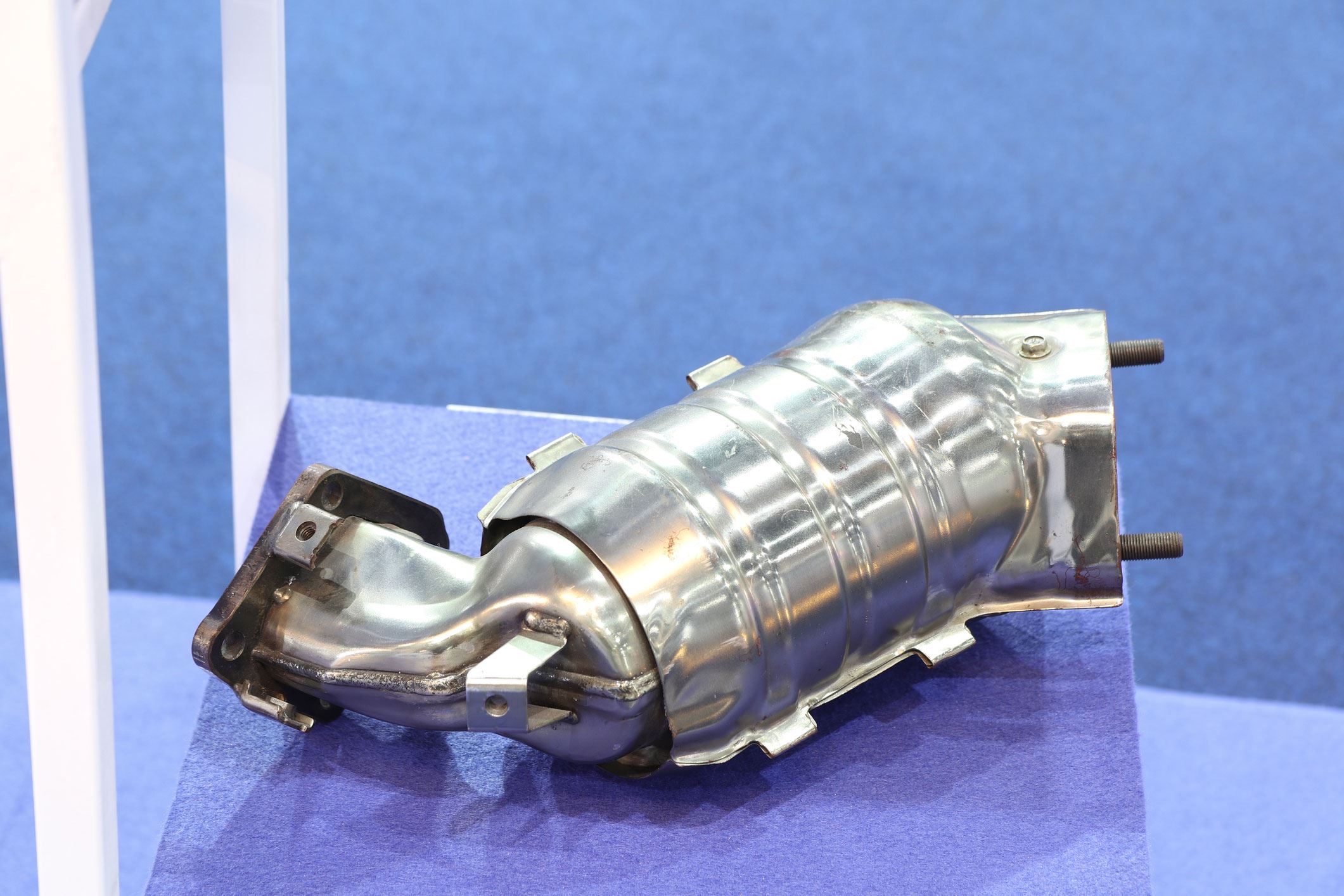 The reason is the value of the metals used in the manufacturing of the catalytic converters. Catalytic converters contain platinum, rhodium, and palladium. The metals are expensive, and thieves sell the converters to scrap yards for several hundred dollars per piece, depending on the size of the converter and the current rate on the metals inside it. It can cost you on average up to $2000 to replace a catalytic converter, and it is illegal to drive your car without one. The resulting gap in your exhaust system also makes the car run poorly until it is fixed.

You’ll notice a loud rumbling or roaring sound as soon as you turn on the engine if your catalytic converter is missing. This gets louder when you hit the gas. The exhaust is not working properly, so the vehicle also drives rougher than usual, often with a sense of sputtering as you change speed. Go to the back of the car and look underneath. The catalytic converter is a round canister that connects two pieces of piping in the exhaust. You will see a gaping space in the middle of your exhaust if the converter is missing, and you will likely see signs of the piping being cut away.

Always park in well-lit areas when possible. If you have a personal garage, keep your car in the garage with the door closed when the vehicle is not in use. Park close to a building entrance or to the nearest access road when parking in a public lot. This is due to the increased amount of pedestrian traffic in those areas.

Security devices are available that attach to the converter, making it harder to steal. Having the converter welded in place also makes it more difficult to remove. Video surveillance around your garage or driveway is also useful if you have the budget for it. Engrave your VIN number onto your catalytic converter to make it easier to identify in case it does get stolen.

We are asking for the public’s help in providing any information about these crimes or the suspects. Please contact the League City Police Department at 281-332-2566.