Pat Hallisey is a life-long resident of the Houston region. His ties to the League City and Clear Lake area go back to college when he first coached several summer league swim teams in the area.

He has held numerous public service and private sector positions in Galveston County, Harris County and League City throughout his career.

Hallisey previously served as League City’s fourth mayor from 1994 to 1995. He is credited with finishing the promises of several previous administrations starting with lobbying the council to provide the largest single tax decrease in the city’s history during this time. He also ensured bonds were sold for three outstanding projects (i.e., State Highway 96, Chester Davis Sportsplex, and the Dallas Salmon Sewer Plant expansion).

As a League City resident, he continuously volunteers with throughout the community. His volunteerism efforts include: 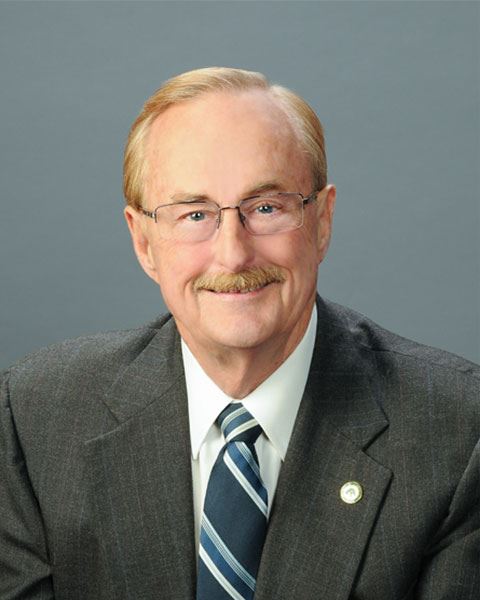 Pat during his time in the private sector did duty with the Harris County Flood Control District putting together a program for Tropical Storm Allison flood damage property mitigation.

Hallisey and his wife, Janice, have two daughters and have lived in League City for more than 30 years.

He has served as mayor since elected in March 2016. His term will expire in November 2022.